Ross from Electric Kiwi has been a dream to work with. He is incredibly talented, professional, enthusiastic and nice and created a beautiful website and EP cover for me. He took onboard everything that I asked for including the type of cover and website I wanted and answered any questions that I had, patiently, and was in touch throughout the whole project. I was over the moon when I saw the results. I would highly recommend Ross to anyone looking for a new website or revamp and for anyone looking for cover artwork. Thank you so much Ross! Looking forward to working with you again. 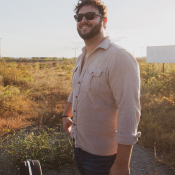 Ross from EK was incredibly timely and professional, which is huge when you’re building your website and your brand. I couldn’t be happier with the final product and I’ll recommend Electric Kiwi Designs to anybody who asks! 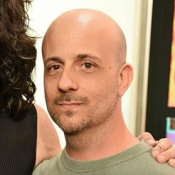 I cannot say enough about Ross and his considerable talents and abilities – both creatively speaking, and in the manner in which he built my site. More than simply hiring someone indifferent to the task, I felt like I had gained a partner in the project. He was constantly curious, engaged, suggestive and endlessly positive. And talented! Nearly all of his suggestions, once illustrated, were improvements upon my previous ideas. I should also mention that he is incredibly patient – I had plenty of “ideas”! Most importantly, I love the finished product. Ross has my absolute highest recommendation. 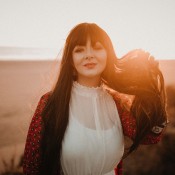 Thank you so much, it’s been wicked working with you on my website. You’ve done an amazing job!!! Thank you!! Absolutely nothing was a problem and you’ve added so much to perfect it. 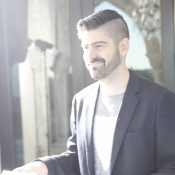 Ross has been amazing to work with! Not only did he create exactly the look I wanted with my site, clean, organized, and stylish, but he was VERY responsive to my emails (even though we are in opposite time zones) and very patient as we narrowed down the details. More importantly he is just a super nice guy! Would highly recommend to other musicians needing a site, or anyone else! Thanks!! 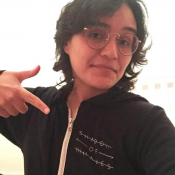 Ross was a pleasure to work with. Not only was the job completed quickly, but communication was a breeze. Not for a single second did I feel rushed and the result is outstanding! Will recommend his services to all my friends.

I’ve worked with Ross on other projects and he has always taken the pain away from setting up a new site. He finished our latest site for our book publishing company a couple of months back with great ease. I’m still emailing him now to add and change things which he sorts and fixes within minutes, and never complains! The new site is a huge success, bringing in extra revenue from day one. Ross is a star and I would recommend him to anyone who wants a great and painless job doing. 10/10, full marks and 5 stars! 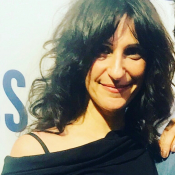 Not only does Ross have a great eye, he is incredibly patient and you never feel rushed. He takes everything into account and wants to make sure your needs are met to the finest detail. He is a joy to work with and I recommend him highly! 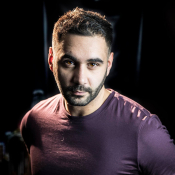 I’ve just completed my first project with Ross. He was designing CD Artwork for me, ready for printing. He was absolutely brilliant in every way! Very professional, very responsive over email and well priced too. I have worked with numerous graphic designers in the past but I am not sure any match the professionalism of Ross. When I phoned the printing firm to get exact dimensions for the CD booklet etc, I was informed that Ross had already been in touch himself and had done all of the leg work for me. Top draw and most of all – his design work was amazing. Really pleased!

What a wonderful experience working with Ross! He was personally recommended and he and his work exceeded my expectations. He took great care in helping me create design that I envision. He is always responsive and prompt in our communication and I am confident his work will be a big part in my new business getting the attention it needs! I highly recommend Ross to anyone looking for a great website designer!