Hey, What is Electric Kiwi? As musicians, you’re used to being heard. But when it comes to being seen, it can be difficult to know where to start.

Luckily for you, you’re in the right place.

Founded by Ross Barber-Smith in 2011, Electric Kiwi helps artists and bands stand out in the over-crowded marketplace of today’s music industry.

We love music – all music – and are passionate about showcasing who you are and what you do. How do we do this? By designing kick-ass websites and single/album artwork which look as good as you sound.

You’ve probably already seen our work without even realising it, as our clients range from up-and-coming independent artists to Billboard-topping, award-winning stars, gracing both hit TV talent shows and Hollywood movies.

Our range of merchandise, focusing solely on supporting musicians, works in harmony with our belief that you deserve our love, dedication and ongoing backing. What can we say? It’s just another string to our bow.

It doesn’t matter who you are or what stage you’re on; you are unique as an artist, so your website should be tailored to you. And that’s exactly what we do.

One final note: When you choose Electric Kiwi, you’re not just choosing a solid web presence; you’re gaining a dedicated band member who will stay by your side throughout your journey.

Have we struck a chord? If so, do get in touch – we’d love to make some music together! 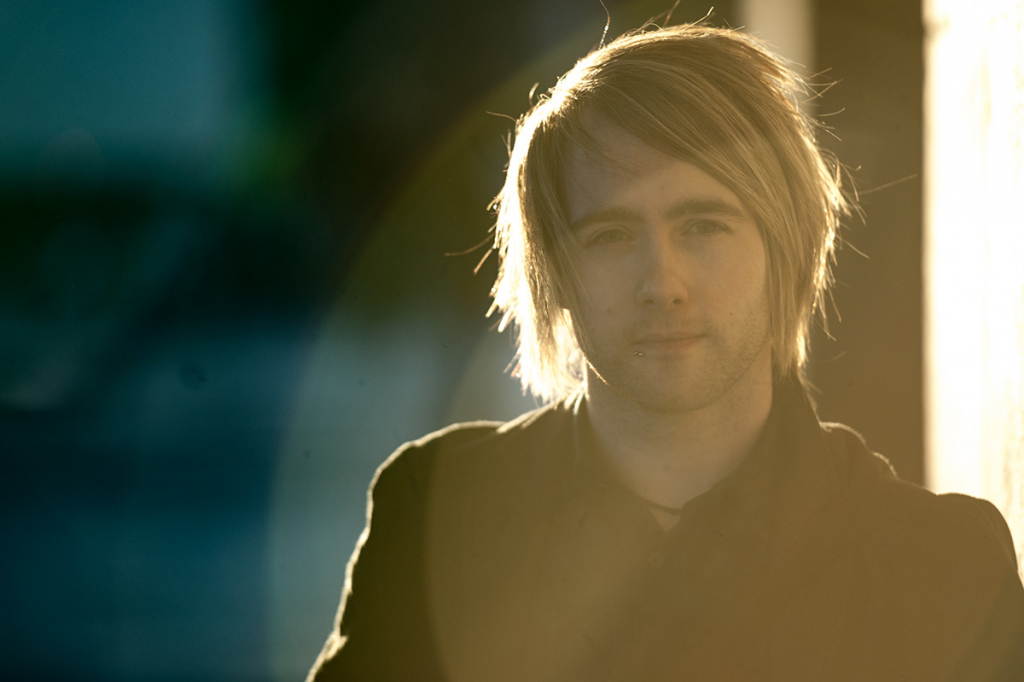 Despite being a huge fan of Final Fantasy, Ross Barber-Smith is awful at video games.

It’s lucky, then, that he chose a career in music-based web design instead, as he’s winning at that every single day.

Having dedicated his life to helping artists turn their passion for music into a viable career opportunity – via a course in Popular Music Performance at university – he launched Electric Kiwi in 2011 and has been helping bands and musicians from all over the world stand out online ever since.

No artist is too big or small. From independent musicians to Billboard-topping Hollywood stars, as well as various alumni of the Eurovision Song Contest (which, by the way, he’s a huge fan of), Ross has worked with them all on a range of projects, from designing websites to creating artwork for album covers.

His wealth of experience as a music-based web designer has scored him coverage on respected music media outlets, including Cyber PR Music, Hypebot, TuneCore and The Six Minute Music Business Podcast.

He also co-hosts his own video podcast, Bridge the Atlantic, with singer/songwriter Marcio Novelli, in which they interview musicians and creative entrepreneurs. You’ll definitely want to check it out – it spent several weeks on the “New and Noteworthy” chart after debuting on iTunes.

How does he do it all? Equal parts coffee and determination. And that determination comes easy because – above all else – you don’t get a more dedicated fan of music, and all those who are involved in creating it, than him.

No-one can ever accuse Ross Barber-Smith of being anything less than dedicated – further evidenced by the fact that despite being awful at Final Fantasy, he models his hairstyle on Cloud (if you know, you know).

we work with musicians
and music businesses
all over the world